Doctor Stanislas Pepin NTUNGILA NKAMA, general practitioner, completed his candidatures ( undergraduate years) at the FUNDP in Namur . Then he graduated in medicine , surgery and deliveries at the ULB. In 1992, he followed lessons of tropical medicine at the ITM - ITG in Antwerp. In 2005 , he did a Masters in public health in Brussels . In 2016 he obtained the diploma of specialist in general medicine at the ULB. Stanislas Pepin NTUNGILA NKAMA (junior ), general practitioner, son of Professor Dr Stanislas Paul NTUNGILA NKAMA (senior ) who himself is former Anatomy Lecturer at University of KINSHASA and seasoned Orthopaedic Surgeon graduated from the Université de Bordeaux (France ) , has very early been impressed with the urge to care for the suffering individual and to promote preventive Medicine for the communities . He has experience in hospitals such as the District Hospital of Gokwe in Zimbabwe , the Chinhoyi Provincial hospital in Zimbabwe , the CTR-Brugmann hospital , the hospital Molière-Longchamp and CHU-St-Pierre in Belgium. Since 2014, he consults in his private practice. The doctor participates in many conferences such as the Congress of the AMUB, which took place in Brussels in September 2016. He is also member of several associations including the association of general practitioners at Saint-Gilles and he is member of the ADELF.
Content translated by google translate

The description was edited by the doctoranytime team, based on verified information.
more less

Doctoranytime is an end-to-end solution that assists the user from the moment they experience a medical symptom until the moment it is resolved by enabling them to find the best doctor, request guidance via chat and talk to them via video call. The information provided has been filled in by Stanislas Pepin Ntungila Nkama and edited by the doctoranytime team.
Book an appointment 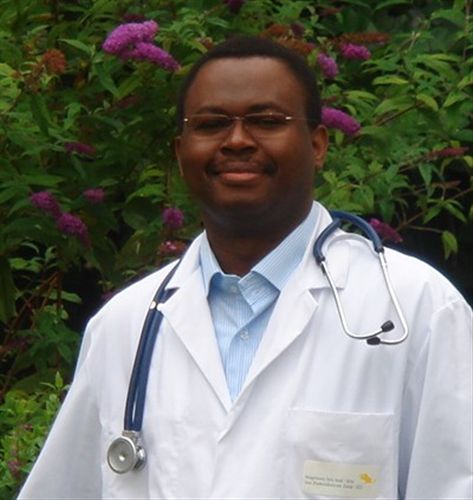 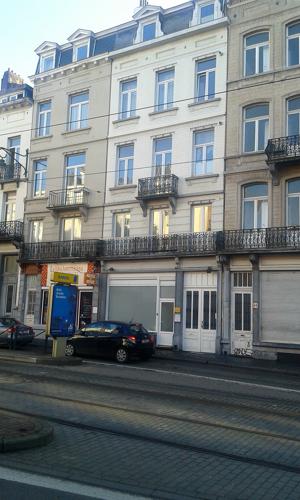 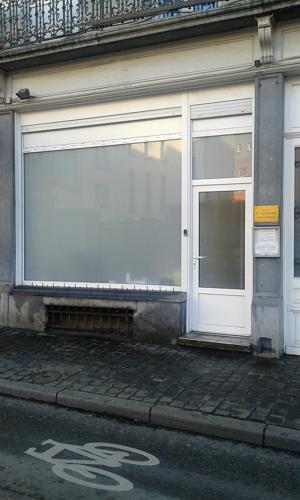 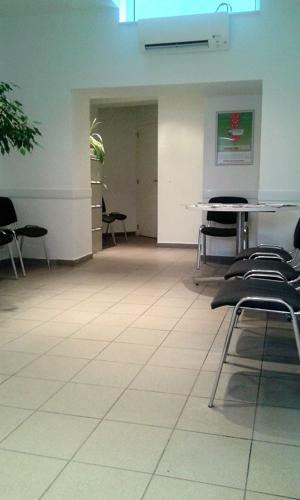 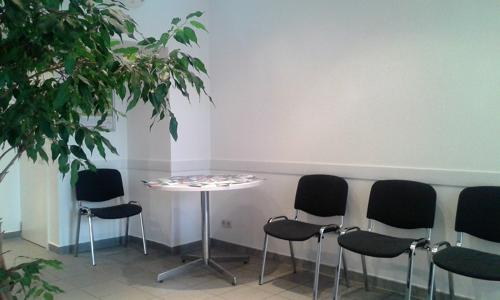 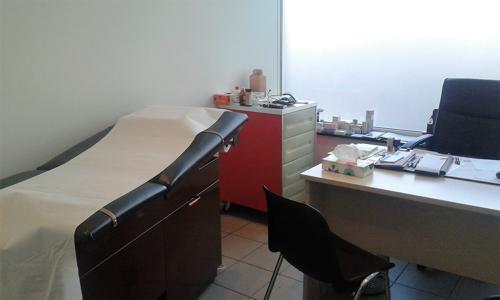 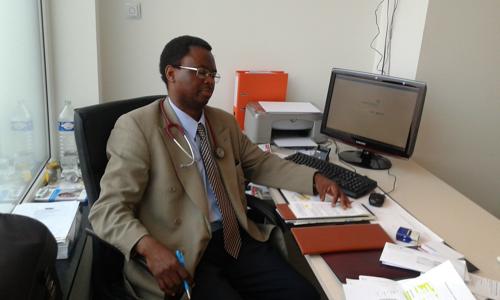 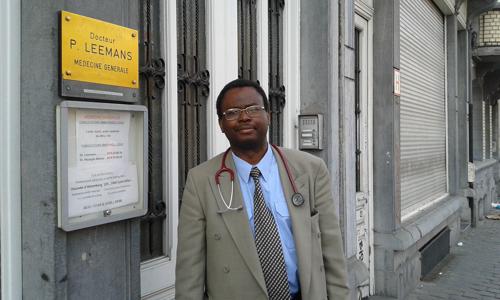 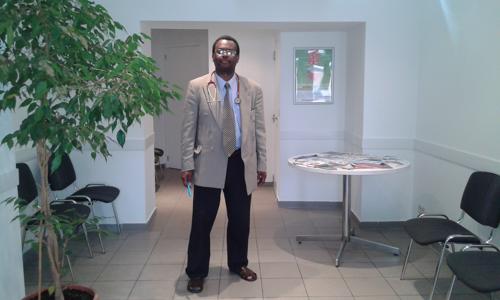 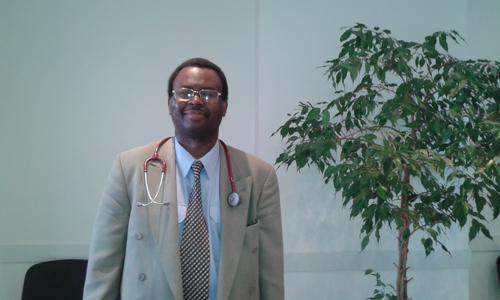 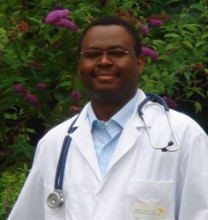 Members can view prices and access our features
Are you a new user? Register for free
Create a new password

Are you Stanislas Pepin Ntungila Nkama?