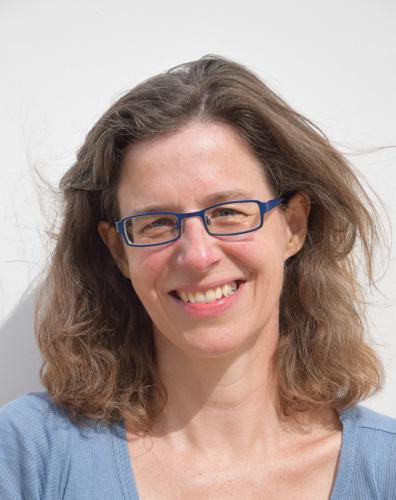 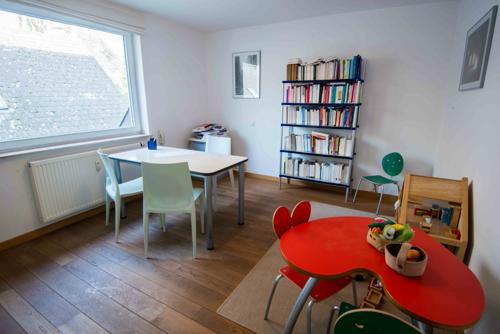 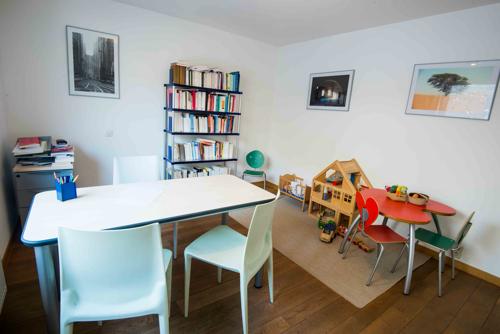 Fees available to doctoranytime members only!

It takes only a minute and it is FREE!

Are you already member of doctoranytime?

The project is co-financed by Greece and the European Union